How racism affects the health of children

From biology and the environment to economics and social conditions, several factors contribute to the health and well-being of children. The American Academy of Pediatrics (AAP) reports that racism is one such factor.

According to the AAP, racism — prejudice, discrimination or antagonism directed against someone of a different race based on the belief that one's own race is superior — is a core determinant of health and leads to health inequities. Failure to address this issue will continue to undermine the health of children.

Dr. Bradshaw has worked with children and teens from various ethnic backgrounds. Here, he shares his thoughts on racism as a significant social determinant of the health of children.

The AAP states that racism has a profound impact on the health of children. Can you explain what problems emerge as a result of experiencing racism?
Children who experience various forms of racism are experiencing notable stress or potential trauma. We know that when people experience significant amounts of stress and trauma, this can affect both mental and physical health.

Experts examining the effects of racism have found a significant relationship between experience of racism and symptoms of anxiety and depression. Research has also shown that racial and ethnic disparities are related to infant mortality, cancer survival rates, obesity and asthma, to name a few.

At what age might racism begin to affect a child’s health?
It can be said that individuals are affected by racism before they are even born because of factors related to social stratification — a system by which a society ranks categories of people in a hierarchy on the basis of wealth, status and power. This includes access to care and the racism their parents experience.

In the American Academy of Pediatrics’ policy statement on how racism affects the health and development of children, it was noted that children understand race very early in life:
How can we educate children about the realities of race and provide support to those affected?
I think this is something we all have to look at. Individuals have to work toward being more aware of the history and ongoing presence of racism and the resulting effects.

“It is important for non-people of color to acknowledge the experiences of individuals of differing ethnic and cultural backgrounds, including discrepancies in power and privilege,” Dr. Bradshaw says. “Listen, learn and allow individuals to speak for themselves, while being willing to be an ally or to speak out on things that you feel are unjust.”

Talk to your doctor if you are concerned about your child’s health or want to better understand how racism might affect their health or the health of other children. Learn how groups such as the National Association for the Advancement of Colored People (NAACP) are working to ensure the right of people of color to have optimal health outcomes and access to timely, quality and affordable health care.

Learn more about the Sharp Equality Alliance and Sharp’s commitment to diversity and equality.

How to quiet the mind

Learn how to quiet and focus the mind with mindfulness skills. 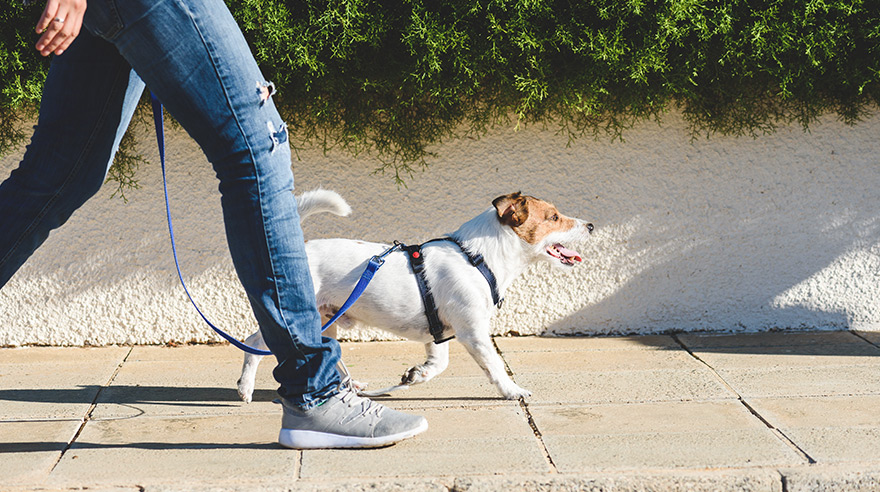 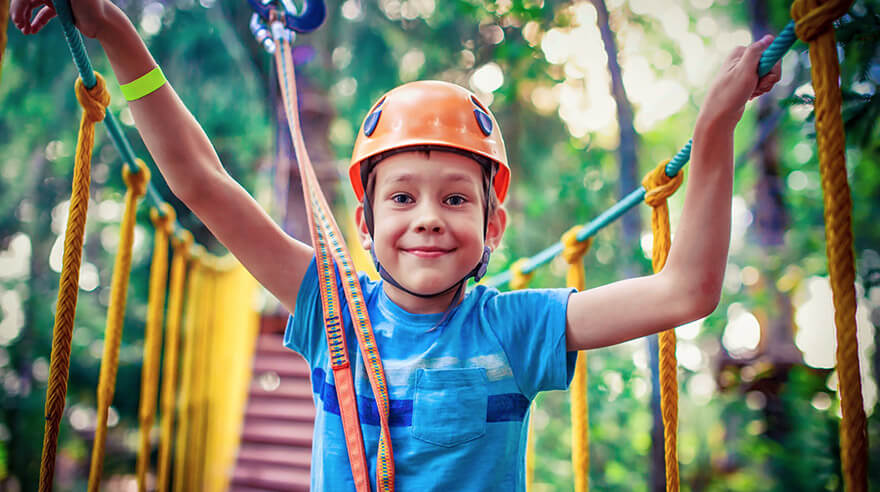