Vaginal birth after cesarean (VBAC) refers to the practice in which a baby is delivered vaginally (naturally) after a previous child had been birthed via a cesarean section (C-section). Women who attempt VBAC experience what is called a "trial of labor," in which the goal is to have a vaginal birth, with the chance of an emergency C-section taking place should complications arise mid-procedure. These complications may include infection, difficult labor, breech presentation or concerns about the baby's size or heart rate.

Who can attempt a VBAC?

In order for doctors to consider VBAC as a viable delivery option, both the expectant mother and the hospital where she plans to deliver must meet certain requirements, including:

VBAC is still considered to be safe if the mother is over 35 years old, has a large fetus or is pregnant for more than 40 weeks, but these three factors do lower the chance of being able to deliver vaginally.

Benefits and risks of a VBAC.

There are multiple benefits to having a VBAC instead of a C-section. Not only is the procedure less painful and faster to recover from, but it also offers a lower risk of infection compared to a C-section. Having a vaginal delivery also avoids the creation of multiple scars on the woman's uterus. This is important if the mother plans on having another child later on, as excess uterine scarring can increase the chance of problems with a future pregnancy.

Two primary risks are associated with attempting a VBAC. First is the chance of infection, which increases should an emergency C-section take place. The second and more serious risk posed by a trial of labor is that of symptomatic uterine rupture, in which one of the mother's pre-existing C-section scars burst open during labor. While not always fatal, this can pose serious risks for both the mother and child. 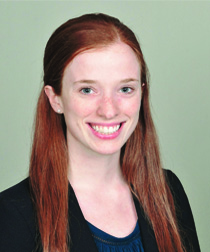 The Sharp Experience means receiving care that is evidence-based and tailored to your individual needs while supporting each patient to be the healthiest and happiest version of themselves.
" 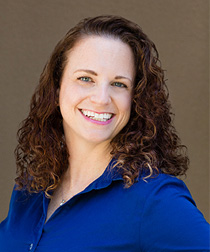 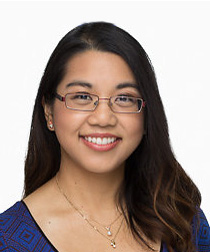 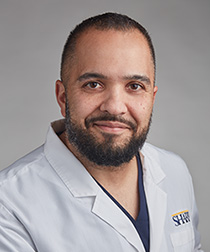 "My goal is to provide my patients with an exceptional experience by exceeding their expectations." 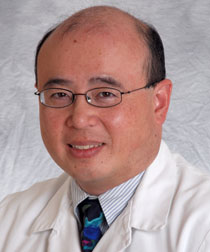 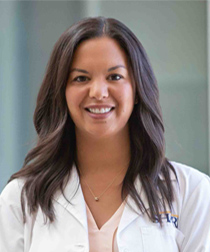 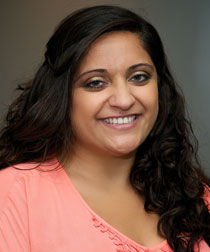 "I provide the highest level of quality service by developing a collaborative relationship with my patient." 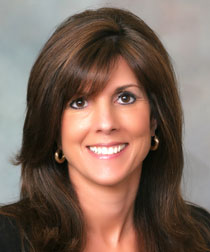 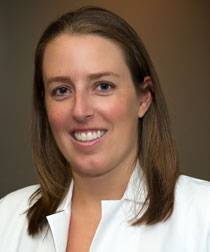 "I am grateful for the opportunity to be able to provide compassionate care for women of all ages." 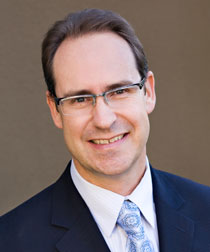 "Nothing compares with the joy of assisting during the birth of a child. It's an honor to share such an important part of a patient's life."

"I aim to give patients the best possible care while involving them as well."