Quad rugby is a powerful, exciting and competitive wheelchair sport.

Quad rugby is hard-driving, intense and quick, as quadriplegic wheelchair athletes pass, spin and roll, moving the ball down the court and scoring goals. This full-contact sport blends the agility of basketball with the intensity of an NFL front line. It has been said that quad rugby isn't a sport, it is a lifestyle. Sharp Rehabilitation Services' wheelchair sports program is the proud sponsor of the San Diego Sharp Wheelchair Rugby Team.

Developed by three Canadians, the sport was introduced in the US in 1981. Since then, quad rugby has grown to include more than 30 teams in the United States. As a result of quad rugby's tremendous growth and popularity, it was featured as a demonstration sport at the 1996 Paralympics in Atlanta, Georgia, and it is now a full medal sport.

Players have some impairment to their upper and lower limbs. Many have sustained neck injuries, with some type of quadriplegia as a result. Players are classified into one of seven classes, based on strength and functional ability. Both men and women are encouraged to play — because of the classification process, gender advantages do not exist.

The quad rugby season is from November to April. The San Diego Sharp Wheelchair Rugby Team plays in the Federal Building at San Diego's Balboa Park several times a year. The rest of the season they are on the road competing across the country.

I believe in being an advocate for my patients with acute and chronic conditions by helping them to minimize or prevent their pain and by providing education and support so they can live healthy and productive lives.
" 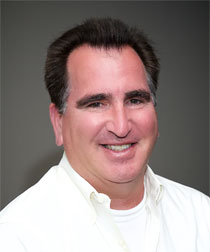 "I help my patients negotiate through diagnostic and treatment algorithms to reach their ultimate goal." 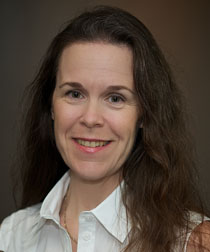 "I respect the body's innate healing ability and each patient's role in selecting the direction of care." 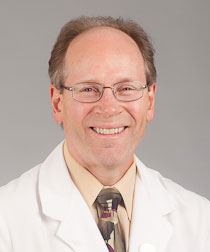 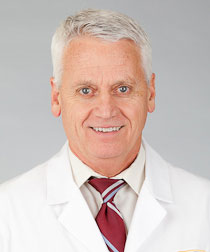 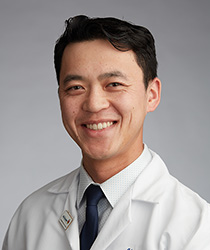