When Chula Vista's population grew by the thousands during World War II, establishing a local hospital became an urgent priority. The community rallied together to form what is now Sharp Chula Vista Medical Center.

The first hospital began as a 14-bed nursing home on F Street in downtown Chula Vista in 1944. Two decades later, it had grown into Community Hospital of Chula Vista, a full-fledged hospital serving the families of San Diego's South Bay; however, community leaders soon realized it would need to expand to continue providing care for the growing population. In 1975, the hospital on F Street passed into history as 14 ambulances transported patients to its new location off Telegraph Canyon Road, which is where it still stands today as Sharp Chula Vista Medical Center.

Now, history has been made once again as a next-generation hospital tower opened on the campus in January 2020, marking a new era in health care for the South Bay community. It is the first new hospital in the region in more than 40 years. 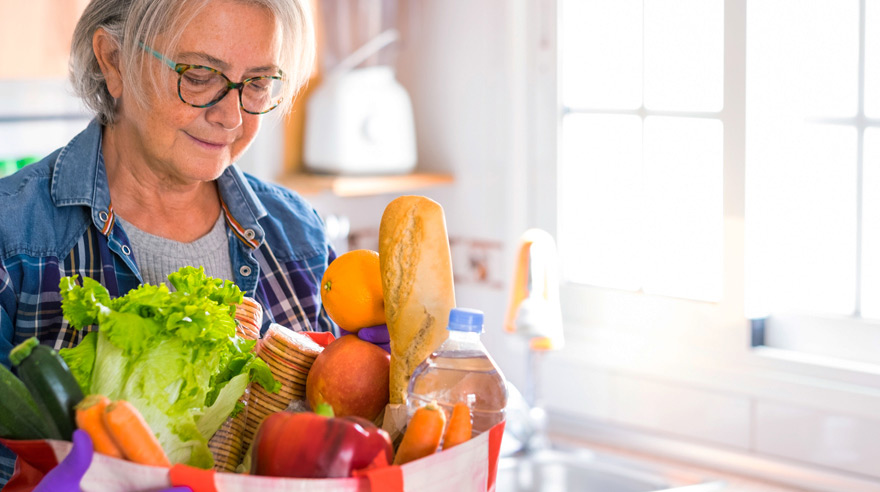 Payne Family Trust donation helps those in need during the COVID-19 pandemic.

Payne Family Trust donation helps those in need during the COVID-19 pandemic. 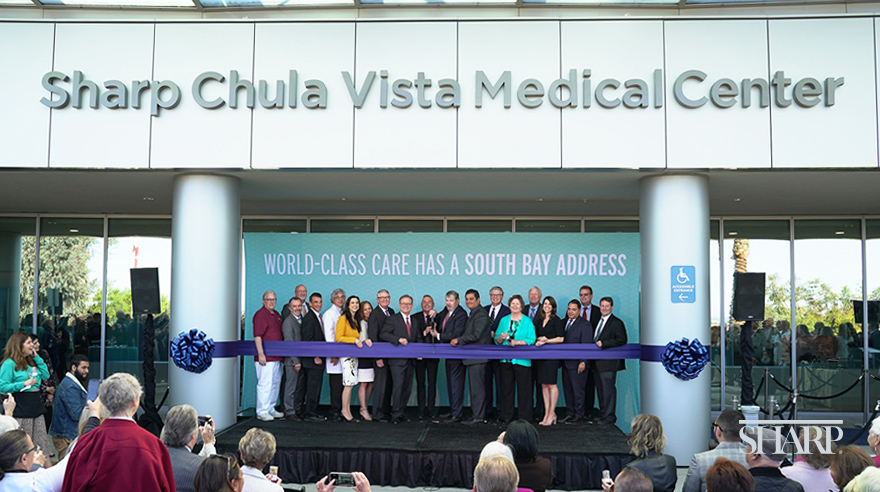 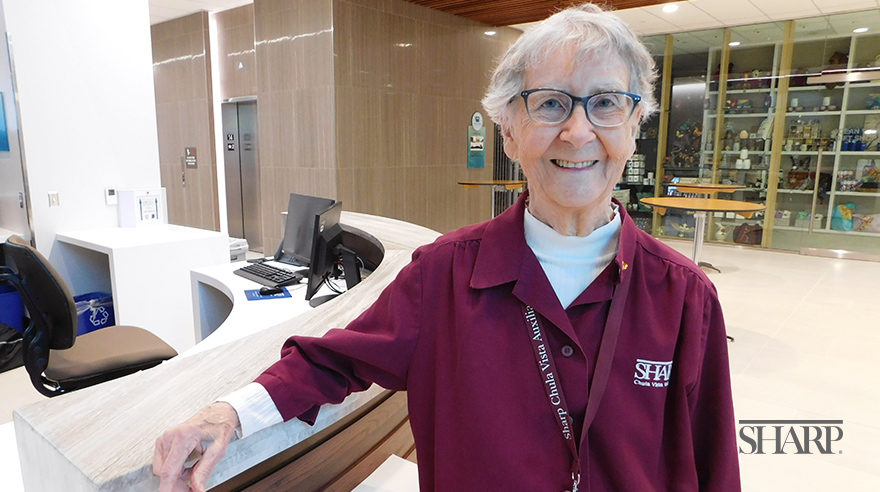 Firsthand witness to Sharp’s growth in the South Bay