At Sharp HealthCare, we are closely monitoring the monkeypox outbreak, which has seen cases steadily rise worldwide since May 2022.

Am I eligible to receive the monkeypox vaccine?

The County of San Diego is currently prioritizing vaccination for individuals 18 or older who:

Some individuals may be excluded from vaccination eligibility due to potential allergic reactions to vaccine ingredients.

What is the monkeypox vaccine? plus

The monkeypox vaccine is called Jynneos, and is a smallpox vaccine that has been approved as a vaccine against monkeypox.

Individuals are considered fully vaccinated after two doses of the Jynneos vaccine spaced at least 28 days apart, and protection typically lasts several years. It is OK to receive your second dose more than 28 days after your first dose. There is some immunity after receiving one dose; however, it is still recommended that vaccinated individuals experiencing symptoms isolate at home.

I may have been exposed to monkeypox. When should I receive the vaccine? plus

What is monkeypox? plus

Monkeypox is a viral infection caused by the monkeypox virus, which is in the same family of viruses as the one that causes smallpox. Until recently, it was rare, with most cases seen in Central and West African countries, primarily the Democratic Republic of Congo. However, many recent cases have been linked to international travel in non-African countries and attendance at events with activities in which people engage in close, sustained skin-to-skin contact.

How is monkeypox spread? plus

Monkeypox is usually spread via direct person-to-person contact through sores on the body, saliva or other body fluids. This can occur during sexual activity, kissing, cuddling or touching parts of the body of a person with monkeypox. It can also be spread by respiratory droplets during prolonged close (within 6 feet), face-to-face contact but this form of transmission is uncommon.

Additionally, handling clothing or linens that have been worn or used by someone with monkeypox can lead to infection. And pregnant people can spread the virus to their fetus through the placenta.

What are the symptoms of monkeypox? plus

Common symptoms of monkeypox include:

The rash evolves through stages — first resembling pimples, then blisters and firm pustules, then crusted sores. It can appear on the face, inside the mouth or on other parts of the body, including the hands, feet, chest, genitals and anus.

Some people notice a rash 1 to 3 days after experiencing a fever, with other symptoms following. Others may only have a rash, which can take several weeks to heal and can lead to scarring. In most people, symptoms — with or without a rash — develop 7 to 14 days after exposure but can occur up to 21 days after exposure. Additional symptoms include chills, headache, muscle aches and backache.

Who is at greatest risk of getting monkeypox? plus

According to the Centers for Disease Control and Prevention (CDC), the risk of monkeypox in the U.S. is currently believed to be low. However, anyone who comes into contact with a person with monkeypox can get it.

So far, most people with monkeypox have been adults. According to the World Health Organization (WHO), 98% of recent monkeypox cases worldwide have been reported in men who have sex with men. Gay, bisexual and other men who have sex with men are encouraged to reduce their number of sexual partners, reconsider sex with new partners, ask partners about recent illnesses or rashes, and exchange contact details with partners to enable follow-up, if needed.

Who may become severely ill if infected with monkeypox? plus

The virus is believed to be riskier for people with compromised immune systems. This includes those with HIV or individuals taking certain medications.

Complications of monkeypox infection include:

How can the spread of monkeypox be prevented? plus

Along with vaccination — recommended for people who have been in close contact with individuals who have monkeypox or who had multiple sexual partners in the past 14 days in an area with known monkeypox cases — the CDC recommends you:

What should I do if I think I may have monkeypox? plus

If you think you may have monkeypox, follow the CDC's isolation guidelines: 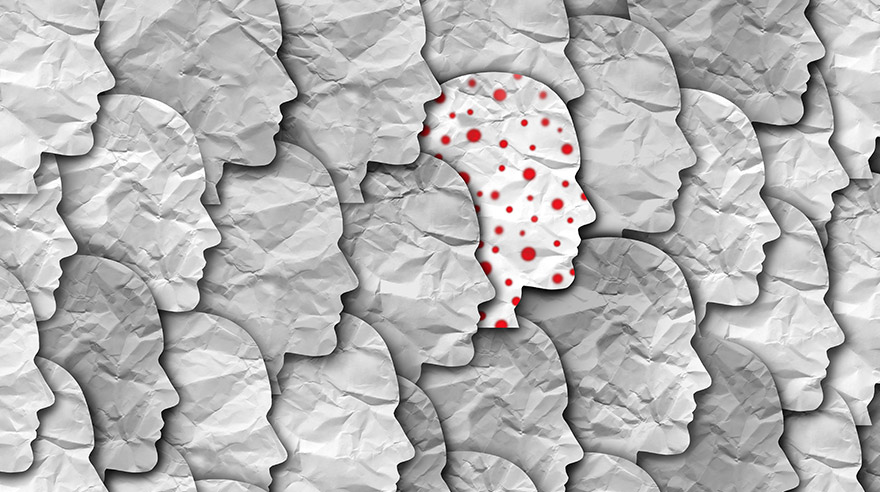 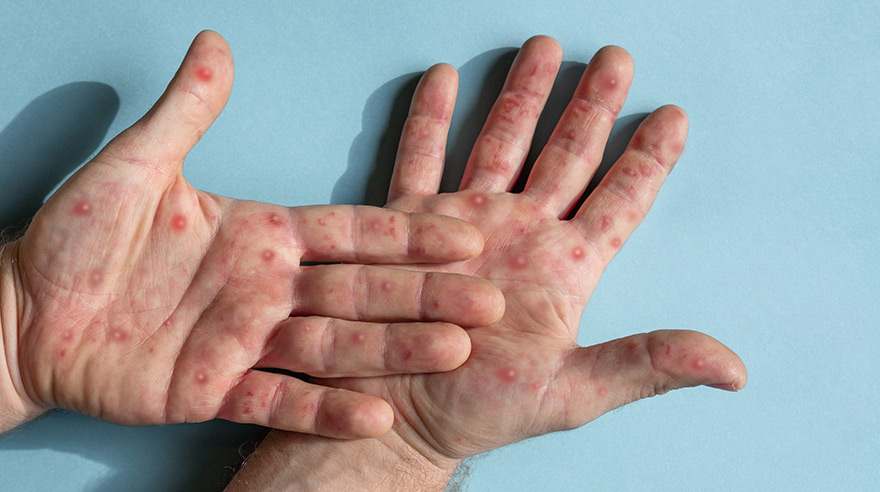 What you need to know about monkeypox

The WHO recently declared monkeypox a “public health emergency of international concern.”

The WHO recently declared monkeypox a “public health emergency of international concern.” 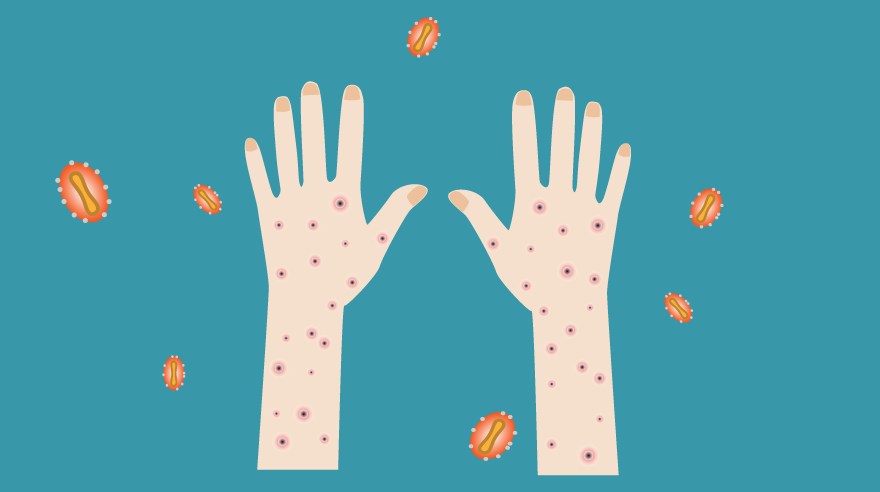 Monkeypox has been reported in countries that don’t usually see cases, including the U.S.

Monkeypox has been reported in countries that don’t usually see cases, including the U.S.